On the high way, a car lowers its speed and a tiny poodle is thrown out. The car speeds up and leaves without hesitation. The dog desperately follows the car but soon stops, realizing that it has been abandoned. In South Korea you will see many videos with such scenes.
More than 100,000 dogs are abandoned in South Korea and unfortunately, only 35% of all abandoned animals can find new homes. Those that are left are euthanized within 10 days from once they are in a shelter due to lacking budget. Such a massive number of abandoned dogs—most people raise dogs as pets—are the result of a vast production and sale of animals.Animals—mostly dogs—are sold at pet shops that display them in tiny squared glass shelves. Every day, more than 20,000 puppies that are less than 40 days old are bought by pet shops from so-called “dog factories.” To make more money, the factories crossbreed dogs by force, use estrus inducers to bear puppies three times a year, and do illegal surgeries. Due to limited budget to handle increasing number of abandoned animals caused by a mass reproduction, animal shelters cannot manage their animals and facilities well. People, hence, hesitate to get animals from the shelter since they are not cared for well and look unhealthy. Such cycle is then repeated.
To avoid this, the government of Germany strictly prevents mass production of animals. People, instead of pet shops, can adopt animals from either animal shelters, licensed or private breeders. Although there still are some illegal animal dealers, adopting from animal shelters prevails. Each year, 95% of animals out of 600 to 800 in Stuttgart animal shelter (Tierschutzverein Stuttgart und sein Tierheim), in fact, find new homes. This is because animals are properly managed in an appropriate environment. Animals in the shelter have enough space to walk around freely. For dogs they also have indoor rooms to help them through winter. No animals are euthanized unless they are going through severe pain or disease. Restricting mass commercialization of animals and improving their welfare was possible thanks to the German legislation that considers animals as “beings” rather than objects. According to paragraph 20a of the German Basic Law, “Like humans, animals have the right to be respected and their dignity must be protected by the state.” Korea, unfortunately, is still under a crisis on developing animal welfare systems. Even companion animals are vastly commercialized and easily thrown away by people. As perceptions of adopting animals are gradually evolving, I hope one day all pet shops will disappear in Korea. 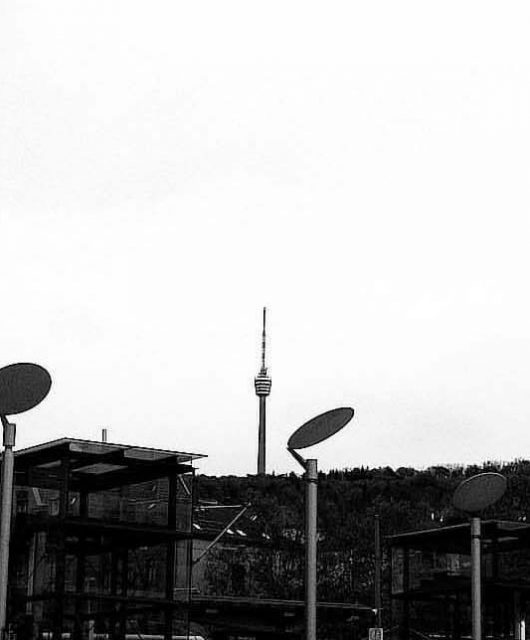 My study experience abroad in Stuttgart 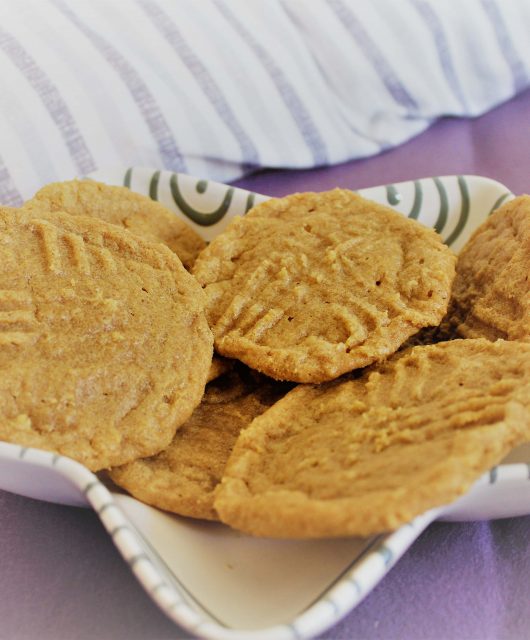 We use cookies on our website to give you the most relevant experience by remembering your preferences and repeat visits. By clicking “Accept”, you consent to the use of ALL the cookies.
Cookie settingsACCEPT
Manage consent

This website uses cookies to improve your experience while you navigate through the website. Out of these, the cookies that are categorized as necessary are stored on your browser as they are essential for the working of basic functionalities of the website. We also use third-party cookies that help us analyze and understand how you use this website. These cookies will be stored in your browser only with your consent. You also have the option to opt-out of these cookies. But opting out of some of these cookies may affect your browsing experience.
Necessary immer aktiv

Any cookies that may not be particularly necessary for the website to function and is used specifically to collect user personal data via analytics, ads, other embedded contents are termed as non-necessary cookies. It is mandatory to procure user consent prior to running these cookies on your website.